As a leading mobile games developer, Jam City is looking to “level up” our talent. We’re on the hunt for innovators who consider themselves dynamic, collaborative, and thrive in a fast-paced environment. We are looking for passionate game developers with Unity experience. We offer you a fun and challenging work environment. We are nimble, fast and result driven. Join and make an impact! 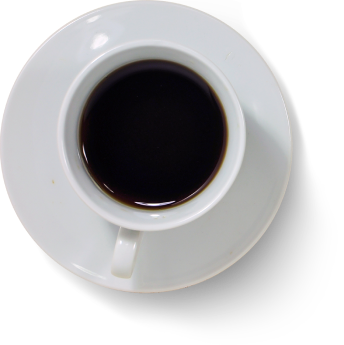 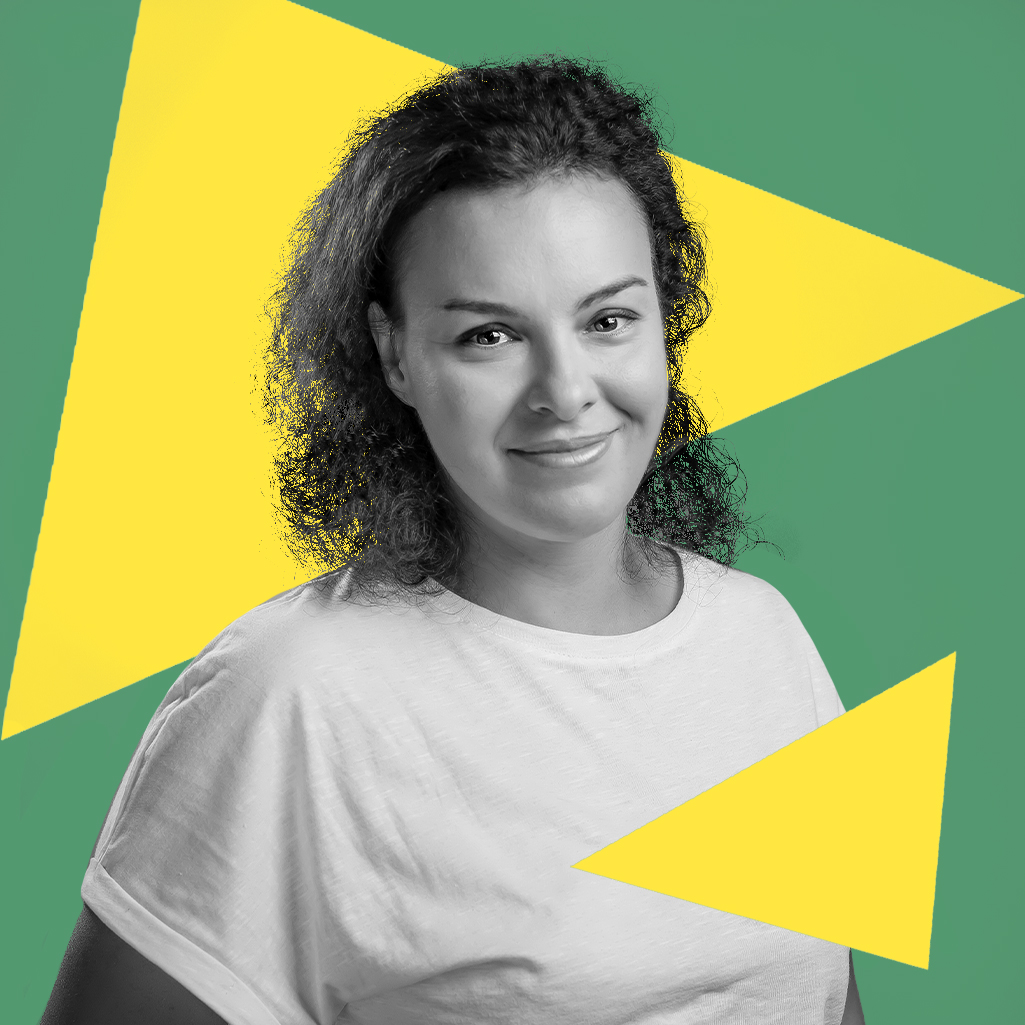 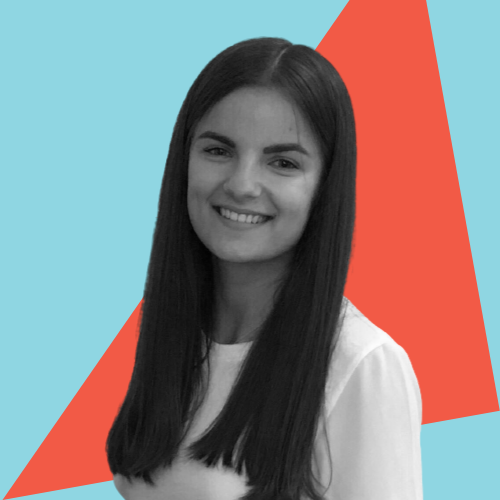 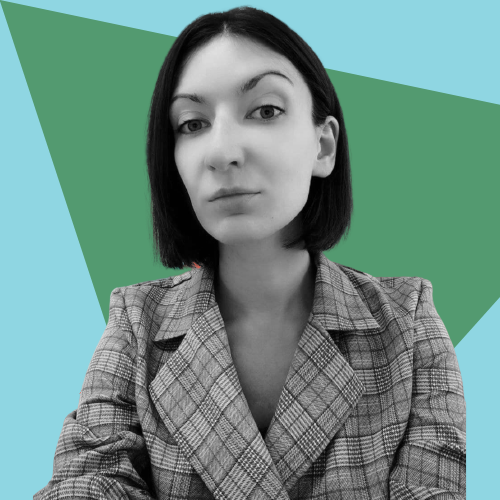 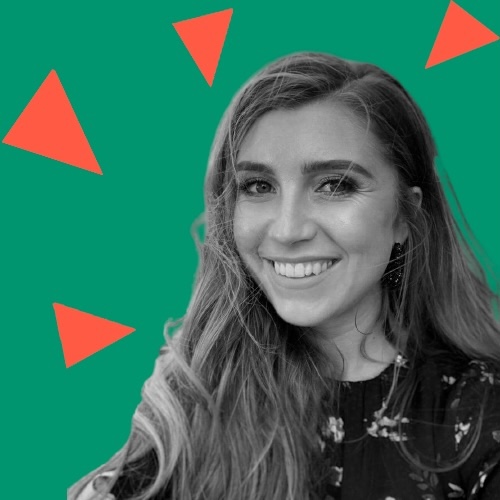