The Role and Salary of COOs at Ukrainian IT Companies

In reality, the responsibilities of the COO are determined by the number of ‘holes’ and and ‘fires’ at their company

In reality, the responsibilities of the COO are determined by the number of ‘holes’ and and ‘fires’ at their company.


The world of IT is young and immature, which explains the vagueness of roles and responsibilities within the field, as well as the chaotic distribution of wages.


Let me remind you that we published a review of C-level executives’ salaries earlier. Here we are digging deeper into details and looking at certain positions from the survey.


This article is based on data from 23 COOs working at Ukrainian IT companies. 70% of the companies were established in Ukraine, 9% in EU countries and 17% in the USA. 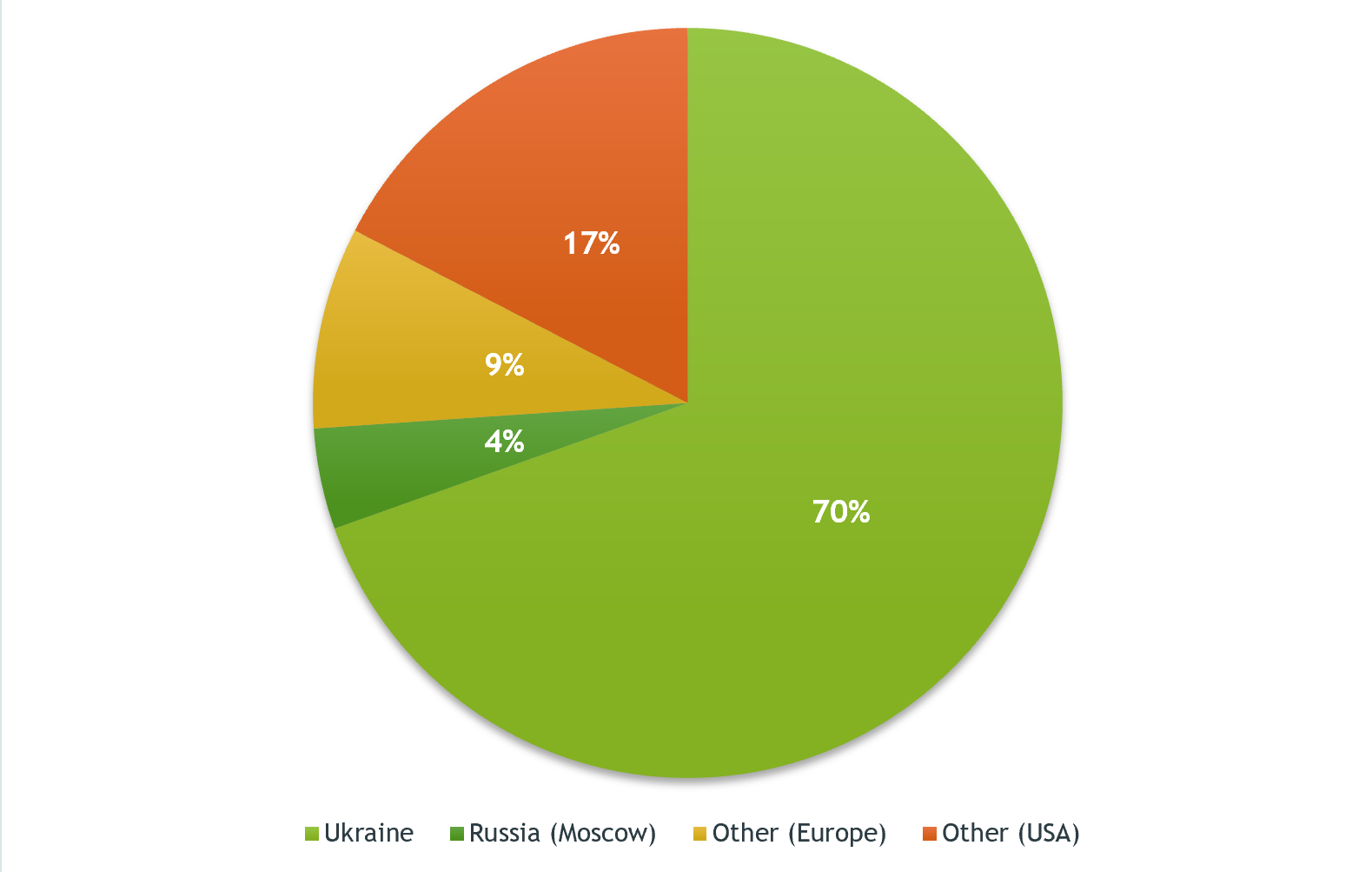 Fig. 1. Countries of origin of IT companies 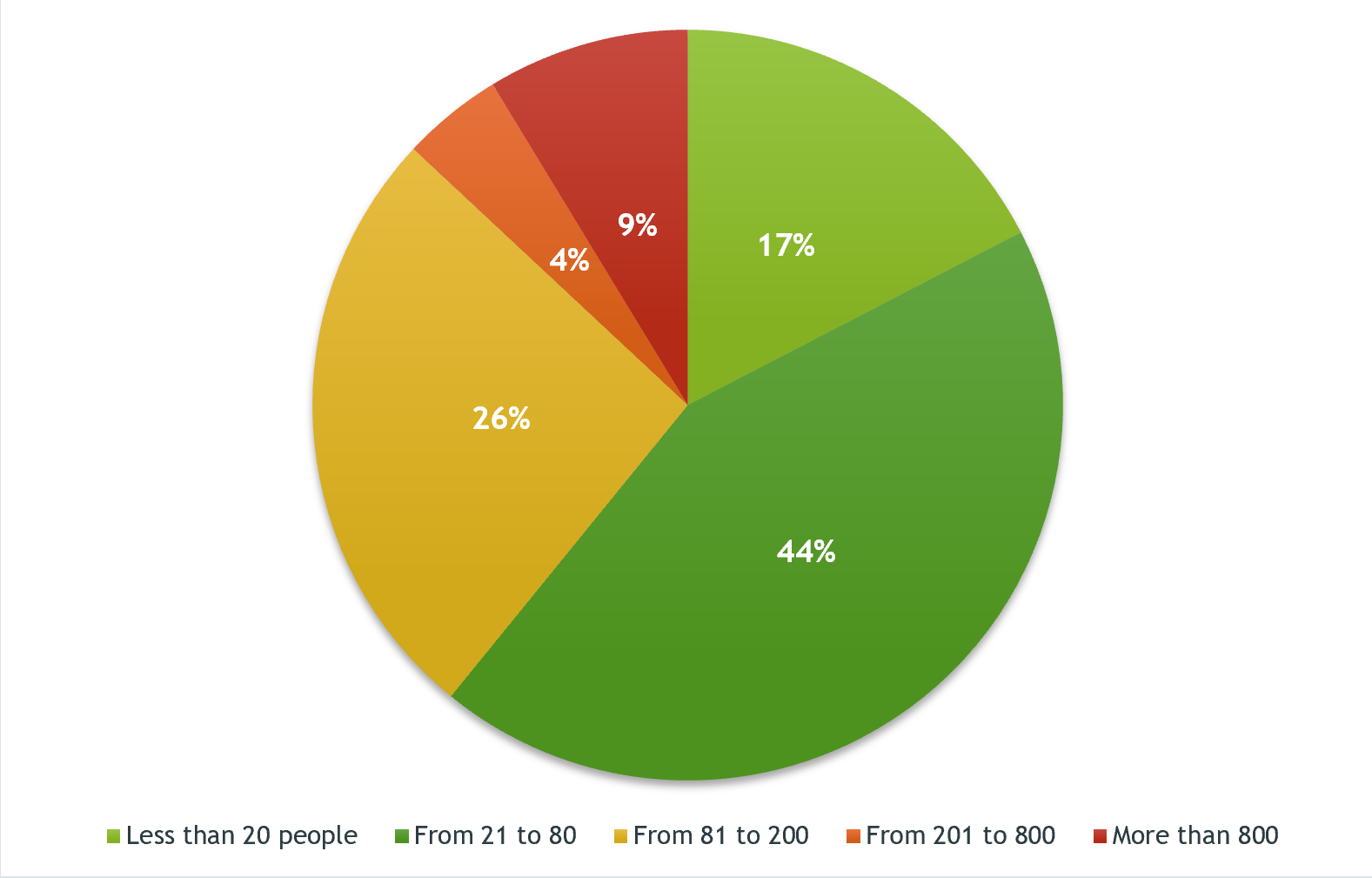 Fig. 2. Number of employees in IT companies 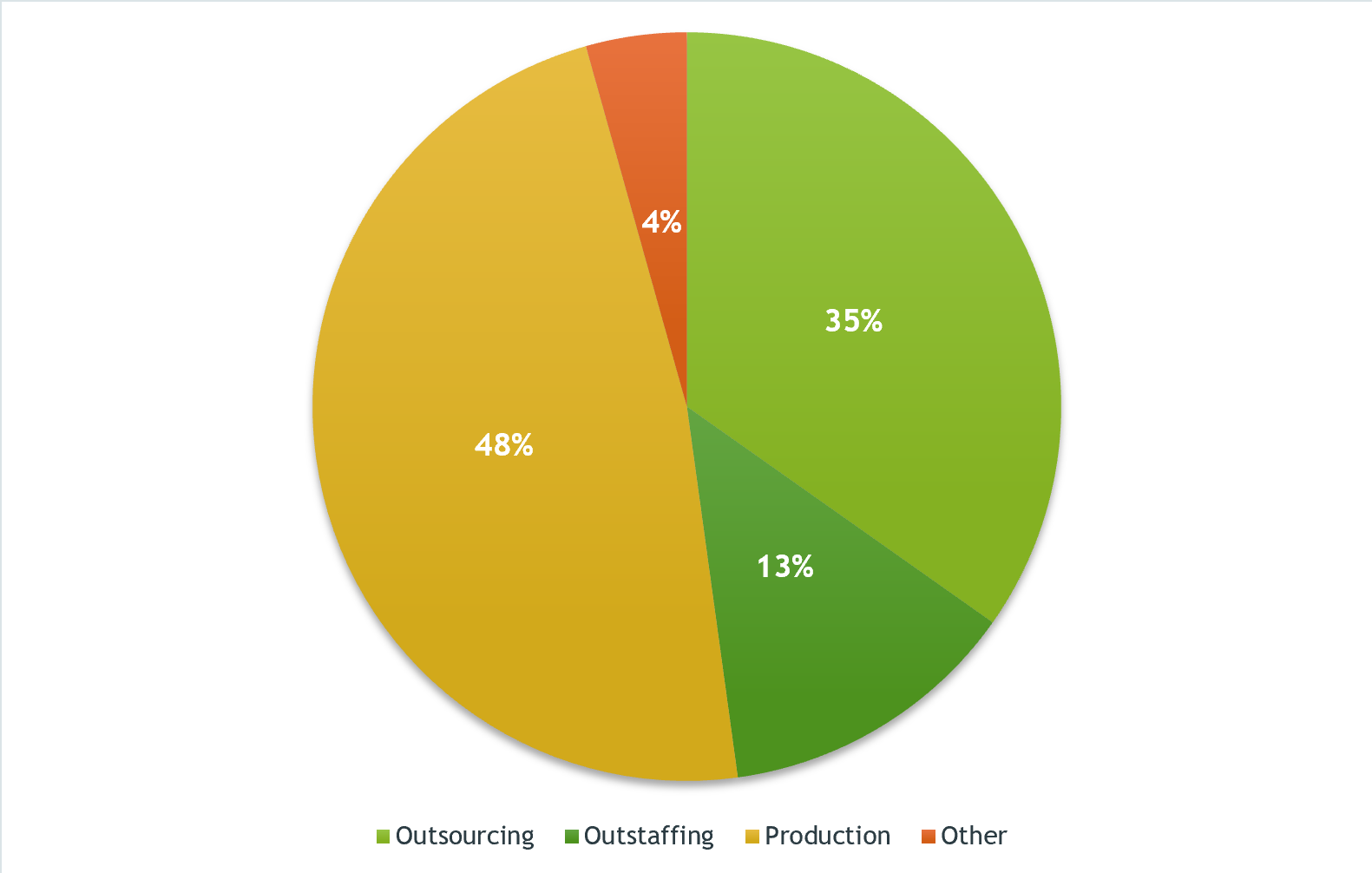 Fig. 3. Percentage of participants from outsourcing, outstaffing and product companies


Now, a few words about the role of COOs at Ukrainian IT businesses. They are tasked with turning strategy into operational plans for their company’s divisions and monitoring target achievement indicators. In addition, they are in charge of delegating the resources needed for smooth day-to-day operations related to people, money, office equipment and supplies, etc. They also oversee the legitimacy of the company’s actions and legal defence. I’ve even met COOs whose responsibilities extended to the marketing and sales departments, as well as product team management.


Based on our survey, we can conclude that the salary range is determined by the range of responsibilities of COOs.


Next, we will show how salary range depends on experience, company size, number of employees, etc. Again, the items with less than 5 responses were excluded, as they cannot be valid in decision making. For instance, if only 4 COOs said that their experience as top-manager was limited to 3 years, we excluded those responses as not being representative, and took into consideration only those with 5 or more matching responses.

Fig. 5. Salary range + bonus on the basis of experience in top-management


The numbers indicate that 10 years of experience in top management usually results in a significant pay raise. The majority of professionals with this much experience receive $5250 monthly, (according to the market median. )


However, the COO’s job tenure does not significantly influence their salary range, (although we have no data on COOs who have been working in the company for more than 3 years. ) It seems that this job is quite stressful, and not all COOs are able to endure it, unlike CEOs.


By the way, our survey showed that the higher the tenure of CEOs, the higher their income, (on average, $10841 for those with over 10 years of tenure).


Likewise, the age of companies does not significantly affect the salary range of COOs.


Most COOs are paid a flat salary, without any bonus based on company turnover, which explains the absence of an obvious relationship between salaries and company turnover (see Fig. 14. )


Unfortunately, age and gender do still influence salaries on this position.

Fig. 9. Relation between salary and age


One can link age with experience, but how can one explain the low salary of female COOs compared to their male counterparts?

Fig. 10. Relation between salary and gender


Having analyzed the data, we found an interesting correlation: The older a man becomes, the more he wants to earn, in stark contrast to women. 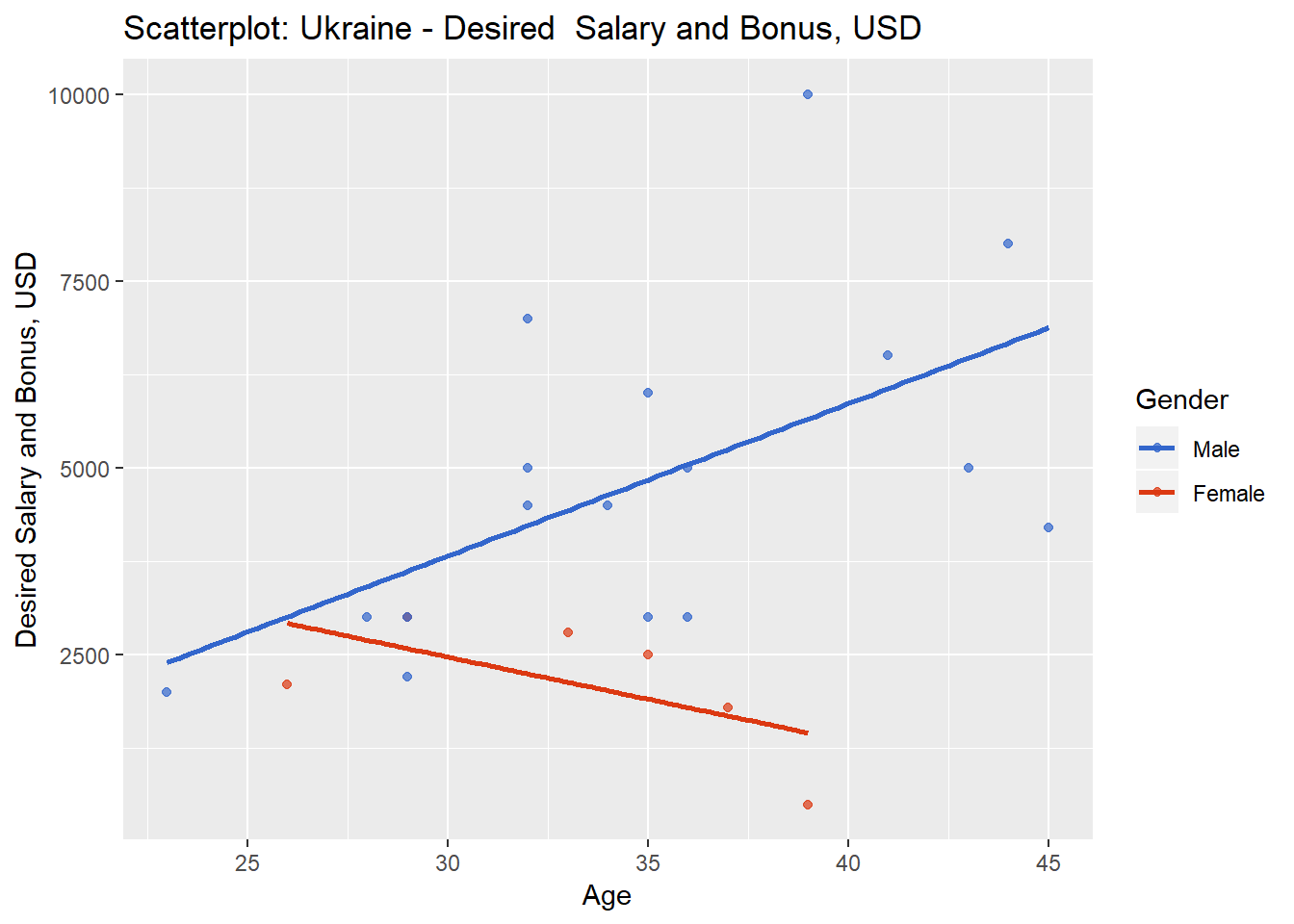 
Apart from salary range, we were curious to know what motivates and demotivates employees, as well as some data about working conditions.


Salary is not the primary motivating factor for COOs, ranking on the same level as culture of trust in the company (61. 5%. ) This was also the case with CEOs. Freedom in decision-making, (69. 23%), and professional development, (69. 23%), are the most important motives for these employees.


Among the most demotivating factors COOs must deal with are a lack of professional development, incompetent and inefficient management, and restrictions in decision-making.


Salary is in third place on the scale of demotivating factors. Meanwhile, 42. 31% of respondents do not receive bonuses and do not have concrete KPIs.


43% of СООs work only in their office, while 57% can work remotely at times. 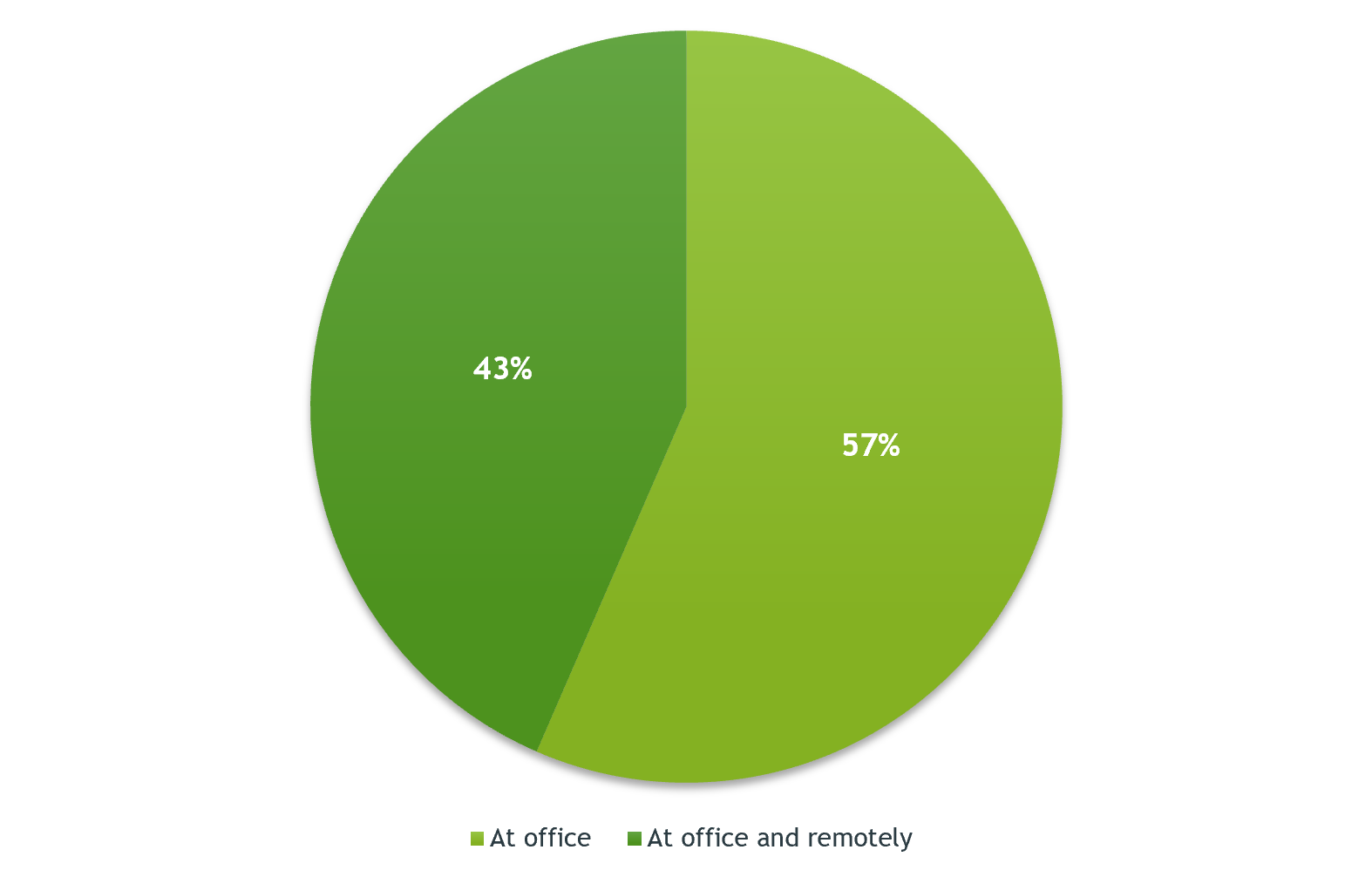 
No surprise that 74% of COOs are registered as individual entrepreneurs. After all, we are talking about IT. 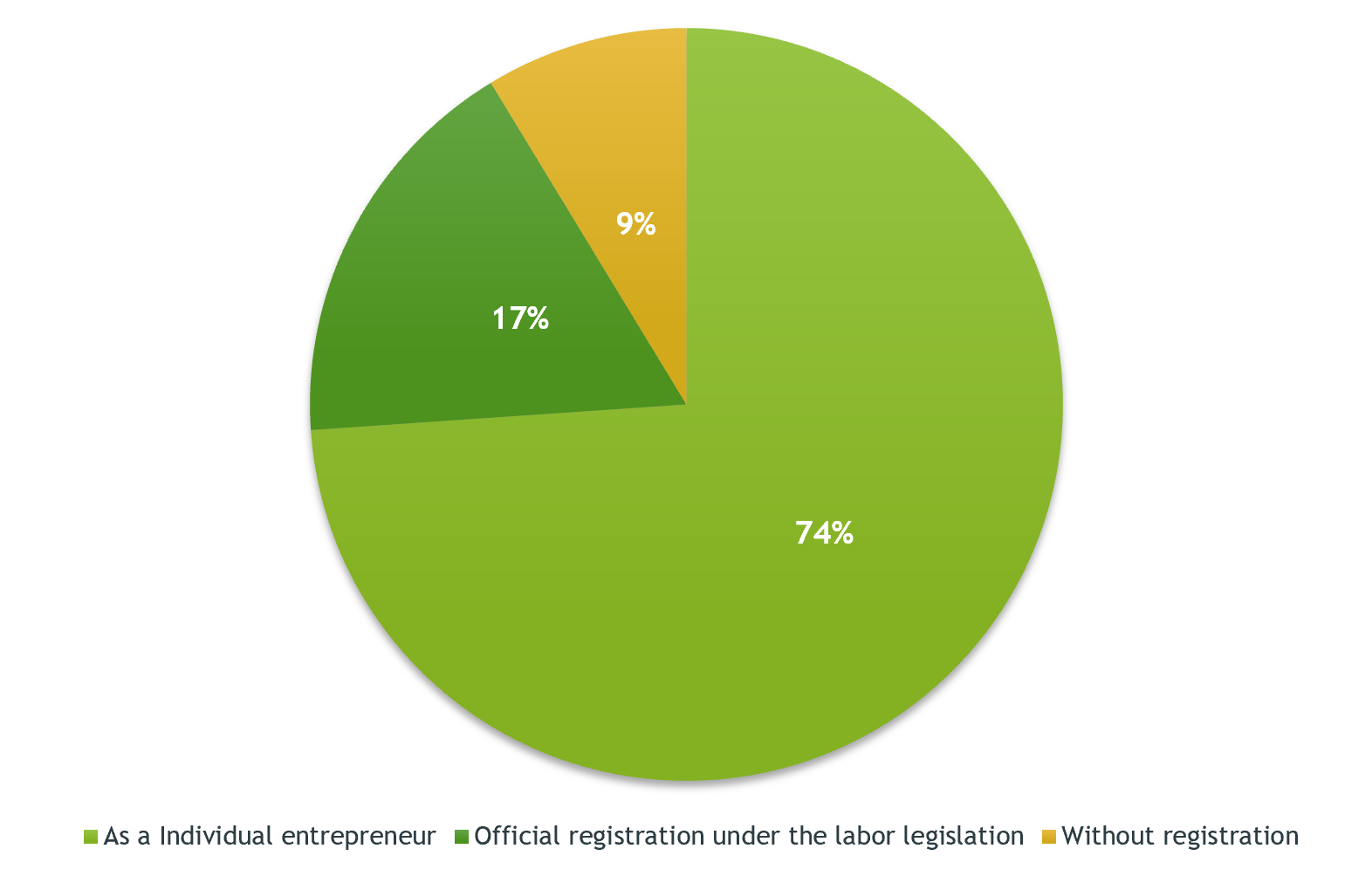 
The same percentage of the respondents have their salaries pegged to the US dollar. 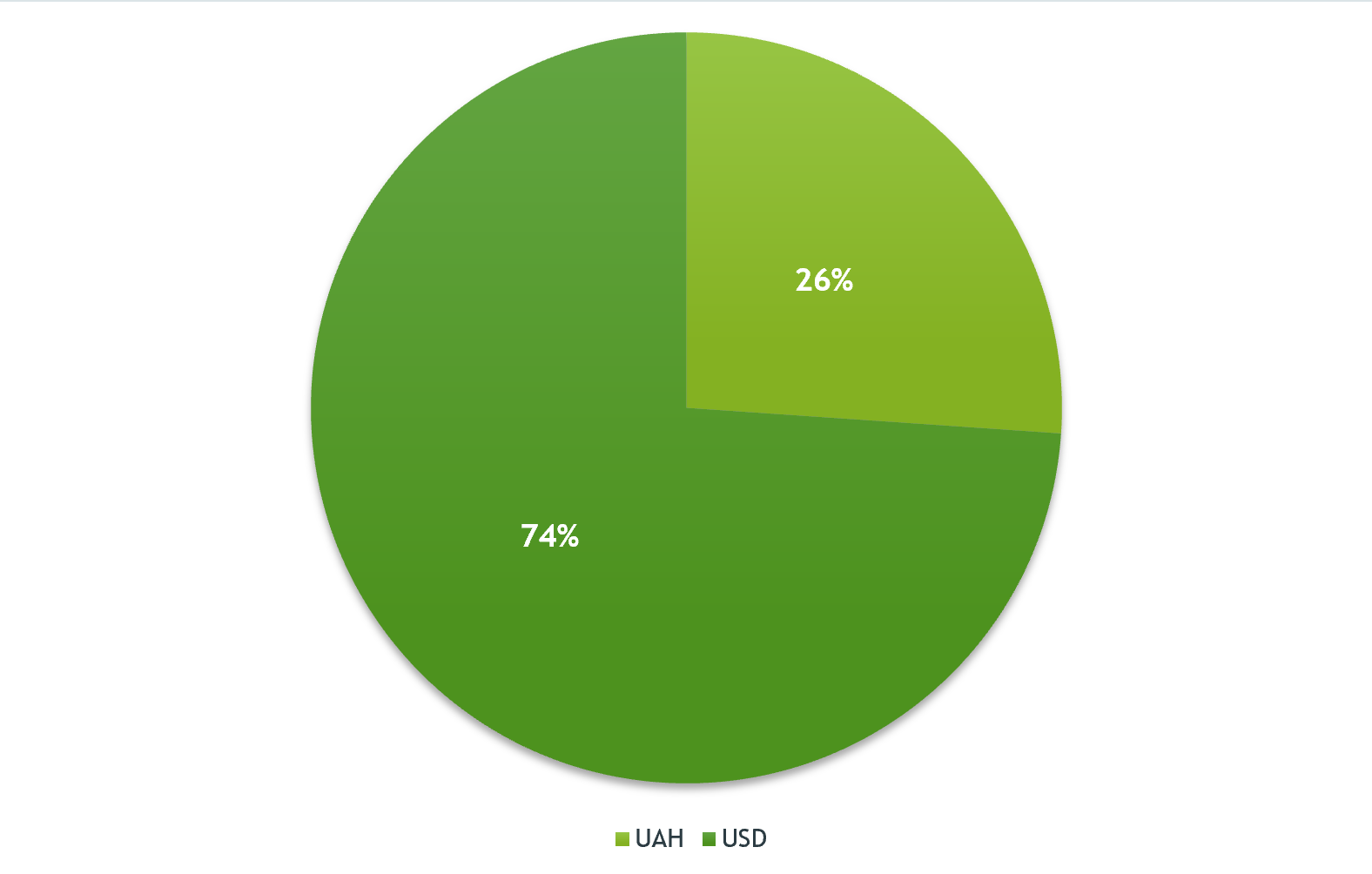 
Hopefully this information will prove useful to the reader while making business decisions. In our next overview, we are going to share information about the role and salary rate of HRD in IT.


* Many thanks to Vitaliy Luzhentsov for professional help in data processing. 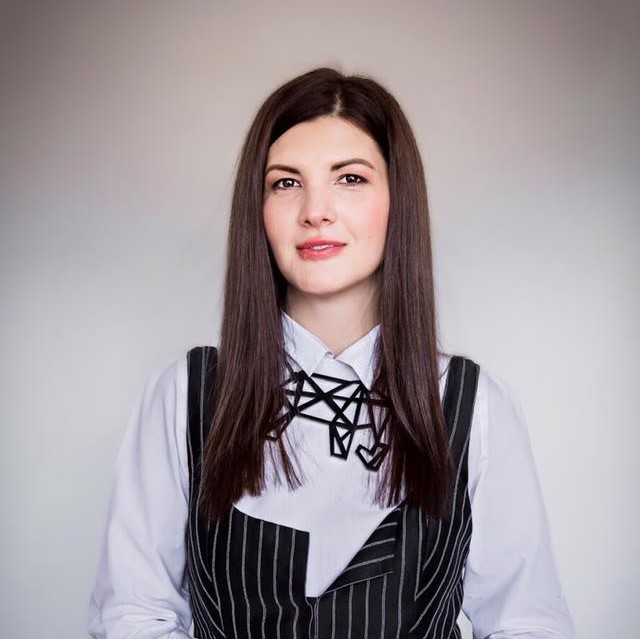 About the author: Ekaterina Osadchuk, CEO at Indigo Tech Recruiters , economist, professional psychologist, HRD and director for organizational development, with over 10 years of experience

14.05.2019
Common articles
Why you do not need an outstanding CEO, CTO, CFO and other CxO
You need good and competent management to make your company grow and develop. But, you don’t have to entice Satya Nadella from Microsoft. When you hire a CEO, CTO or a ma..

16636
Ageism in IT and how to deal with it
The author: Anya Stetsenko is an IT-recruiter, entrepreneur, and simply a happy woman. She has been managing Indigo recruitment agency since 2007 and has been bringing ne..

3486
COMPANY IS ALWAYS MADE BY TALENTED PEOPLE. DIALOG WITH LESYA ARNOLD
We dreamt for a long time to have an interview with Lesya

9751
Iownit: “We keep our communication transparent, and require this from everyone in our company”
If you haven’t heard of iownit yet (which would be surprising), allow us to fix this right away. lownit Capital and Markets, Inc

2652
Thrifty Recruiting: Soul or Flesh?
About the author: Katya Osadchuk. CEO of Indigo. Economist, professional psychologist, and a savvy HR with over 10 years of experience, 6 of them as HR Director. She know..

4519
How to hire the best Web Developers? We know, and we are ready to share our experience.
Finding a black cat in a dark room is hard…Especially if there is no cat!

2970
WHY DO US COMPANIES OPEN OFFICES IN UKRAINE
More and more of the world’s best known companies are choosing to open R&D centers in Ukraine. Household names such as — EPAM, Luxoft, Ciklum, Intetics, TEAM Internationa..

3934
7 trends in the IT labor market with statistics (which you will surely object)
It is a thankless duty to formulate trends, as one risks to play Captain Obvious or to receive “Don’t make something out of nothing, in fact, the opposite is true” as fee..