A DevOps Engineer ensures efficiency, security, maximum speed and quality of software development, and timely release of updates. This profession is the link between developers and infrastructure. The DevOps Developer is sometimes referred to as an "advanced version" of a system administrator with programming skills. A system administrator ( sysadmin ) is responsible for setting up and ensuring stable operation of hardware, networks (if there is no separate network administrator), and software. He/she solves problems that arise in the information infrastructure ; and improves and modernizes the infrastructure.

The sysadmin 's knowledge and skills include:

Understanding of virtualization systems (for example, VMware, OpenVZ, MS Hyper-V, KVM) would be a plus.

Employers appreciate system administrators who are readily available outside of working hours to fix urgent issues.

A DevOps Engineer should also understand CI/CD and have experience with Jenkins or other CI/CD tools. Proficiency with cloud providers (AWS, Google Cloud, Microsoft Azure) and virtualization systems is often required. 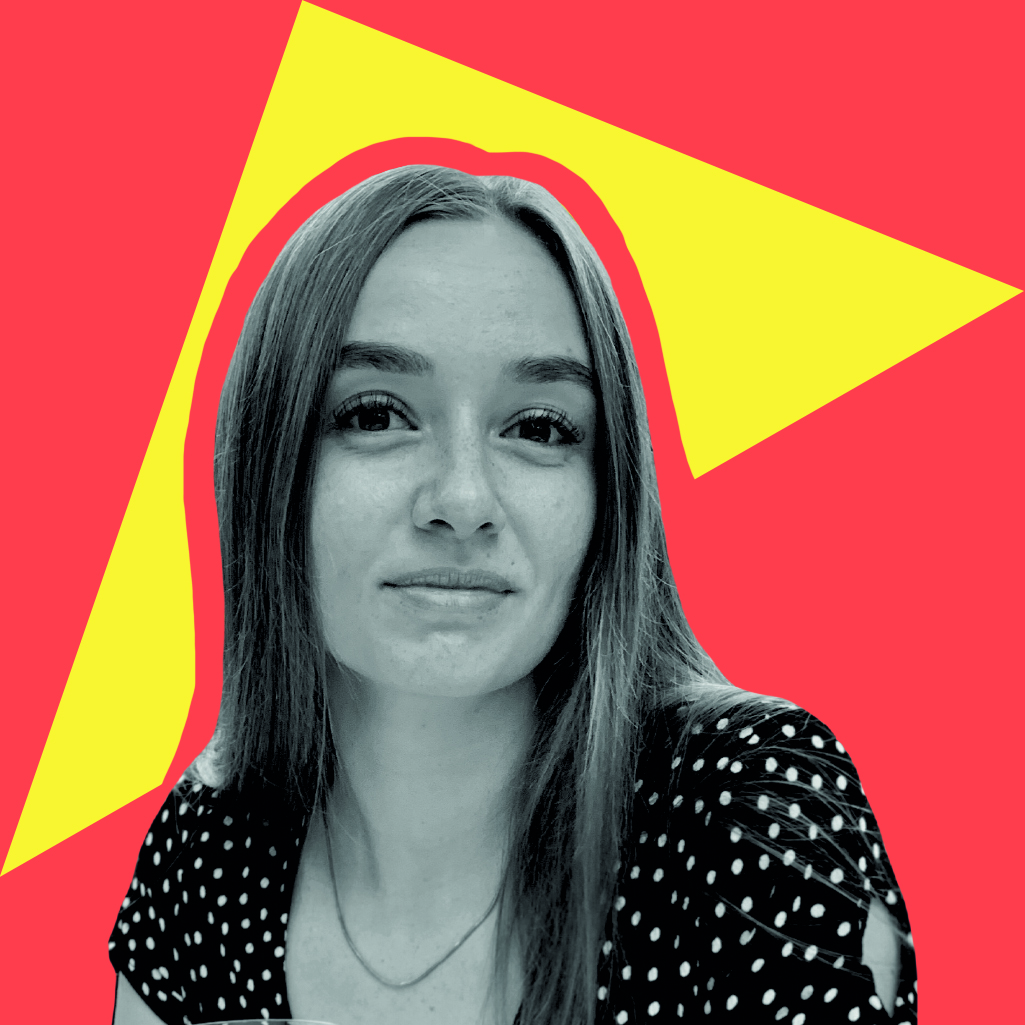 Companies that are looking for DevOps Developers / sysadmins often start working with us by asking some basic questions. We have prepared information about these specialists. If you still have questions, INDIGO Tech Recruiters will be happy to answer them.

1. Whom should I hire, a system administrator or a DevOps Engineer?

Decide on the tasks you want your new employee to perform. Many companies that post a DevOps Engineer vacancy, judging by the jobrequirements , actually need a System Administrator. DevOps Engineers not only build and maintain IT infrastructure, but also participate in software development. The difference is both in the level of automation of common tasks, and in the tools used.

2. How do I hire a competent DevOps Engineer?

If you really need a DevOps engineer and not a senior -level system administrator , it's not easy to find one. Professionals in this domain are in high demand, and they are usually not looking for a job. They may consider opportunities if you find DevOps engineers , for example, on LinkedIn and offer competitive work conditions. It's easier to hire an experienced developer through a recruitment agency with a solid base of contacts.

3. What is the relationship between the DevOps methodology and a DevOps engineer?

4. Is it possible to hire a junior DevOps engineer?

DevOps engineers have wide-ranging responsibilities and need expertise in several domains. Junior DevOps can be a specialist with little experience in the position of DevOps, but with advanced skills and proven work experience in the related domains.